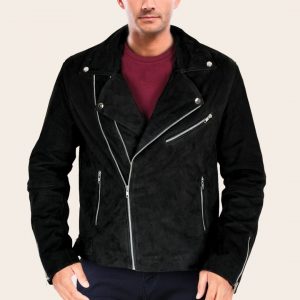 Men’s Heavy Suede Biker Jacket $239.00
Back to products
Next product 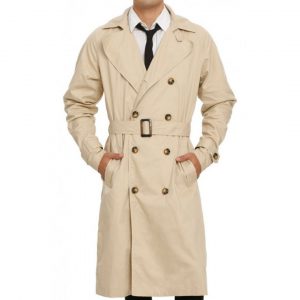 Destiny 2: Beyond Light is an expansion of the famous videogame Destiny 2, 2017 free to play shooting game. The game belongs to the action, thriller, science fiction, and first-person shooter video game. It was developed by Bungie, an American videogame developer and it came out in November 2020.

This was the fifth expansion major expansion of the game Destiny 2 and has a pretty similar theme as the original game. The game revolves around the players who are free to move and roam but there are always limits to where and how far they can go. The players travel to Jupiter’s icy moon Europa or Jupiter 2.

The Power Of Darkness…

There they confront the Fallen Kell Eramis, who exploits the power of the dark to protect and save her people. She will also take revenge on the Travelers as they move back to earth. The belief behind this animosity is that they believe that the player abandoned them before the golden age of humanity began. The player will also have a chance to experience the dark power which is called Stasis.

The expansion of Destiny 2 also depicts the return of the famous Exo Stranger from the original series as well as the return of Variks from the House of Wolves both of the guides tell the way towards Europa. The game was released for the Xbox series and PlayStation series, Stadia, Microsoft Windows, etc.

Get The Fur Jacket Now!

Deep Stone Crypt Raid Fur Jacket is made up of parachute and the inner viscose lining keeps the jacket very warm and comfy. The front is zippered and buttoned and the collar is fur hooded. The cuffs are open hem. There are two chest and two waist flap pockets. The color is grey! 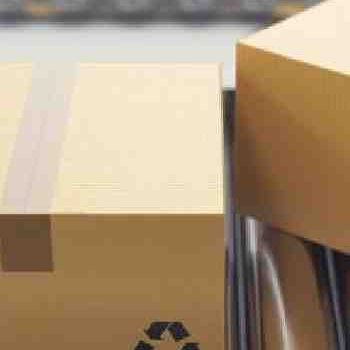 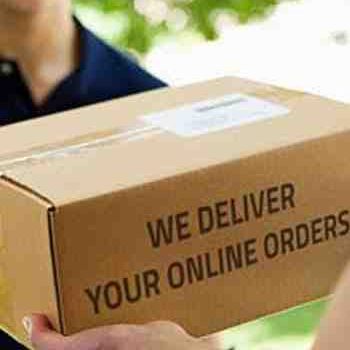 All our regular orders are usually shipped within 10 business days. However, it can take up to 20 business days for your item to be shipped.We strive to minimize fulfilment time for our custom orders as well and usually dispatch made-to-measure orders within 2-4 weeks.

We accept and ship orders to all countries. In order to offer our customers a premium courier service, all our shipments are carried out through Express Deliveries including DHL, FedEx, TNT, etc. After dispatch, shipping usually takes 3-5 business days for the items to be delivered to your doorstep. We reserve the right to choose the courier of our choice to accommodate the most efficient method of getting the product to you.

There are no reviews yet.